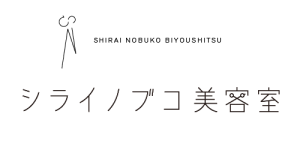 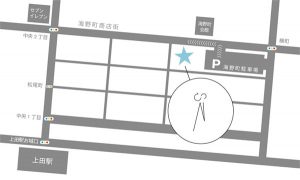 Skip to content
Press Enter / Return to begin your search.

We all know a lot about food but little about the food choices that affect the nation’s health. Researchers have begun to devise experiments to find out why we choose a chocolate bar over an apple – and whether ‘swaps’ and ‘nudges’ are effective.

Perceiving food as tasty is important. It’s not good enough simply to tell people what is healthy if they don’t think those foods are also delicious.

The solution to the obesity epidemic is simple: eat less, move more. But, take a deep breath before you type these four words into a search engine. The results exceed 9 million. Of the top four results, two websites argue against the statement and two for it. Below, arguments about eating and exercise rage fast and furious with dozens of assertions backed by equations, flowcharts, promises of slimming success, and lists of the latest superfoods.

“Despite all we know about food, we know remarkably little about the process of food choice,” says Dr. Suzanna Forwood, until recently Research Associate at the Behaviour and Health Research Unit (Cambridge University) and now Lecturer in Psychology at Anglia Ruskin University. “In a supermarket, we’re bombarded with the thousands of products on the shelves and but most of the time we happily make relatively quick decisions about what to buy. So what’s going on in our minds when we reach out for our favorite breakfast cereal?”

When it comes to eating, we’re all experts. We’re secure in our own opinions (and prejudices) and have no shortage of advice for everyone else. The truth is that, in common with many human activities, our relationship with food is complex and deeply embedded in culture. Forwood says: “Whenever I give a talk, even to an academic audience, people will listen to me talk about the big picture and then come up to me afterwards to tell me about their personal experiences – typically what they spotted in other people’s trolleys the day before.”

We might broadly agree that eating less (and better) and moving more, a message endorsed by the NHS, makes sense – but do we act accordingly? We don’t. Finding out exactly what people eat is hard; finding out why they make those choices is harder – and changing those eating patterns is harder still. “Most of the data we have – and we have lots of it – is observational rather than experimental,” says Forwood. “There have been relatively few experiments looking at food choice – and those that have been carried out tend to have a low number of participants.”

In the late 1980s government began to realize that it was facing an obesity epidemic on a scale that demanded intervention. Levels of obesity in the UK have tripled since 1980: almost 25% of the adult population is now obese with the UK topping the tables for Western Europe. These worrying figures led to nationwide initiatives to promote healthy living – and increased efforts to understand food choice behavior.

Research has shown that obesity is linked to deprivation and low levels of education – as well as to a whole range of life-threatening conditions. Top of the list of ‘avoidable diseases’ associated with obesity is type 2 diabetes (treatment of type 2 diabetes costs the NHS an estimated £8.8 bn each year), followed by cancer, high blood pressure, and heart disease. “In the past, weight status has long been regarded as a matter of personal choice,” says Forwood. “And this is reflected by the government’s desire for non-regulatory interventions.” The preference for a light touch approach is exemplified by the establishment of the so-called Nudge Unit (Behavioural Insight Team).

In 2009 the government launched its Change4Life campaign as a ‘movement’ to improve the nation’s health. Change4Life’s online advice for adults makes a series of suggestions for ‘swaps’ and ‘nudges’. Swap a large plate for a smaller one, swap fast eating for slow eating, and swap food high in fat or sugar for healthy fruit and vegetables. Look closely at labeling and make healthy choices based on a comparison of calories and nutritional information.

The current focus is on reducing intake of sugar – not the sugar that occurs naturally in fruit, or even the sugar we sprinkle on our cereal, but the hidden sugar that sweetens so many processed foods and flavors so many popular drinks. In the case of sugar, what is proposed is a financial nudge in the form of a ‘sugar tax’. “Taxes have been shown to be effective, but they have to be carefully designed,” says Forwood. “Sugar taxes, for example, need to avoid raising the price of fruit juices which are high in sugar.” 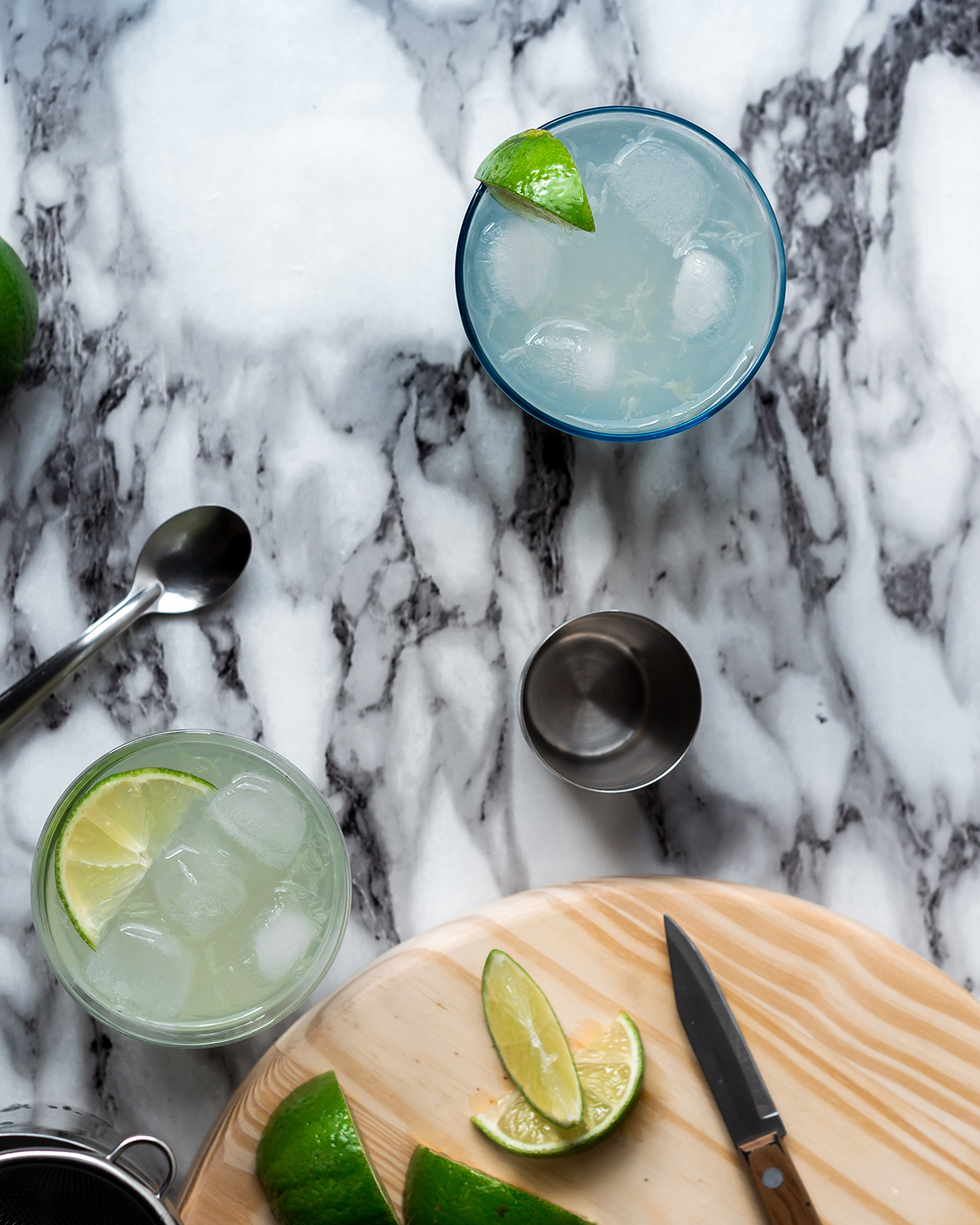